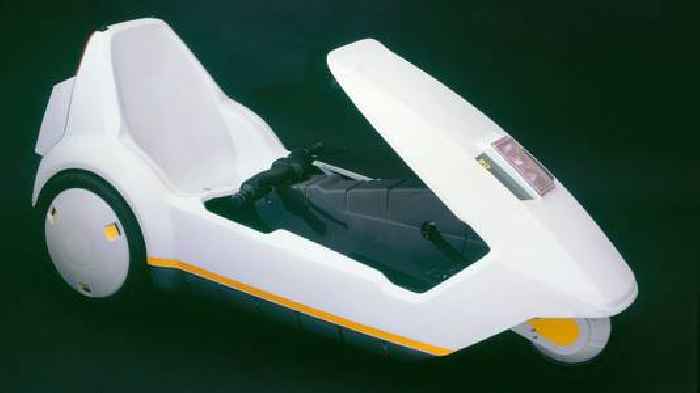 On September 16, 2021, Sir Clive Sinclair, a most brilliant and creative inventor and entrepreneur, father of the pocket calculator, as well as of the pocket TV and color game consoles, passed away at the age of 81. The British media often described Sir Sinclair as incredibly smart, as if he had two brains instead of one. His most iconic invention is also his biggest failure, and the only one to have called into question his intelligence... (continue reading...)