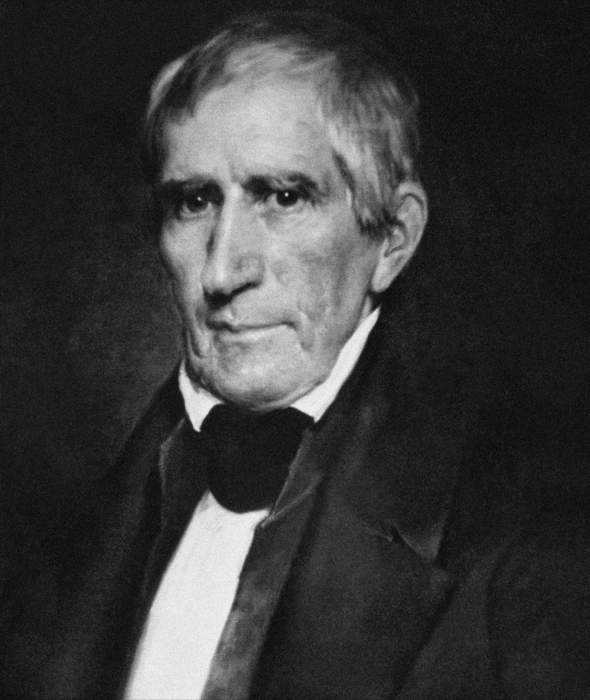 As part of a new special presentation: "The Attempted Assassination of Ronald Reagan", narrated by Bret Baier, Fox Nation takes a look into the "Curse of Tippecanoe," an ominous pattern in U.S. history dating back to 1840, that has seen every president elected in a year ending in 0 die in office, be assassinated or be subject of an assassination attempt.