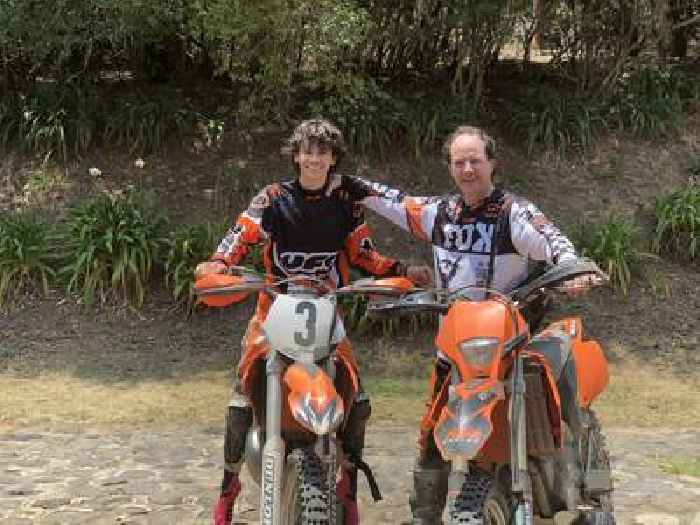 *NEW YORK, NY / ACCESSWIRE / August 7, 2020 / *Emilio Bernot is one of the most promising video producers and directors of his generation. With a real passion for the medium, Emilio has worked with iconic names in the entertainment industry. He has created professional videos for Paul Wall, Fredo Bang, Slim Thug, and many others. The director is determined to conquer the world, one video at a time, with his undeniable talent and creativity.

The director knows what it takes to make a video relevant in the digital space. On top of pursuing his career in making videos for various clients, Emilio is also a prominent social media personality. TikTok is his primary platform, where he has over 910,000 followers. Emilio consistently puts out unique and good content to capture his global audiences. Out of all his videos on the platform, Emilio has earned over 29 million views in total.

Emilio's love and passion for creating digital content started after attending a class on photography in a school called Fusion Academy. His mother enrolled him in the said class. It did not take long before Emilio found himself happy being behind the lenses of a camera. He loved how he could portray messages, moods, and feelings using diverse techniques in photography. It became an avenue for Emilio to express himself and develop his potential.

During the same year, one of his friends also acquired a camera. Together, they scored clients and did photoshoots for local influencers to kick start their careers. One of their clients was the rapper Scotty Mcthottie, who distinctly wanted a video for himself and his brand instead of photos. Although he did not have much experience in producing videos, Emilio did not turn his back on the project handed to him. He learned through the process, and because of it, he grew to love the craft.

That particular project fueled his determination to do more videos and become better at directing and producing. For his brand, Emilio started making and posting videos of himself doing outgoing things in public places such as fast-food chains and shopping centers. Instagram was his first platform for his content, but he realized that he could maximize his videos better with the right avenue. So Emilio explored his options and came across TikTok.

With TikTok, Emilio learned that he does not need many followers to get his name out there. All he had to do was be himself while making excellent content that can entertain people of all ages, especially teenagers, all around the world. Every one of his videos goes through the process of careful thought. Emilio spends hours thinking about what he can do better and comes up with fresh, contemporary ideas to bring to the table.

"I feel like I'm pretty creative, and making videos really lets me use my creativity to the fullest," Emilio said. Emilio is enthusiastic throughout all the stages of creating videos, be it pre-production, production, or post-production. The director expresses himself through his videos while also respecting the wishes of his clients. He believes that there should be a harmonious relationship between him and his clients to achieve the most excellent results. Emilio is a visionary in every project, but he makes sure that his clients feel and know that they are the boss.

In the future, Emilio wants to take a big step in his career and chase after huge milestones. He envisions making music videos for some of the legends in the entertainment industry and creating memorable advertisements for big brands like Nutella.

Know more about Emilio Bernot on his TikTok and Instagram.