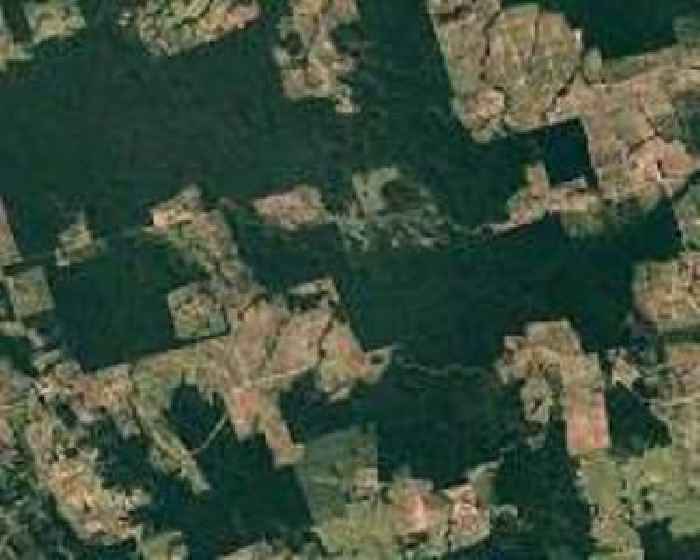 Brazil's controversial environment minister, Ricardo Salles, announced his resignation Wednesday, just over a month after the Supreme Court ordered an investigation into allegations he was involved in a timber trafficking scheme. "I have presented my resignation to the president, which he accepted," Salles, 46, told a news conference at the presidential palace in Brasilia. Salles, one of

Brazilian Environment Minister Ricardo Salles quit on Wednesday, facing a criminal investigation of whether he obstructed a police..