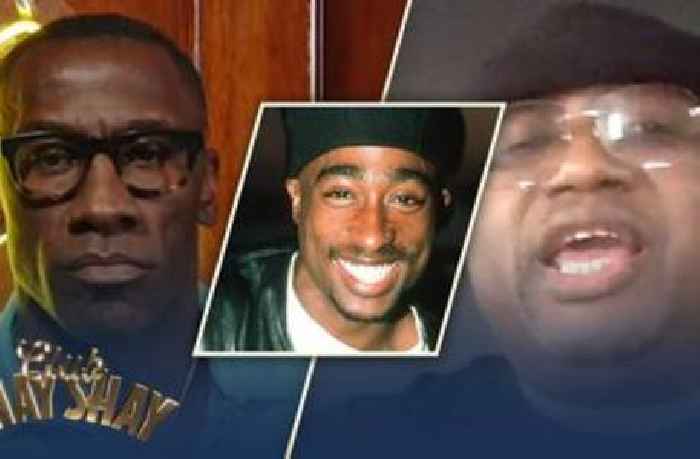 E-40 talks to Shannon about Bay Area rapper, Tupac Shakur. 'Tupac had all the visions and was ahead of his time. He did so much in so little time. He was only 25-years-old…But he had that Bay in him and was gangsta about it. That was real bossy.' E-40 later goes on to talk about what made Tupac unique. 'He talked about the street, his vision and story telling. Being from the Black Panther background, he was like a rebel. He would uplift male & female spirits, it would touch home with people.'

Snoop Dogg talks his illustrious music career and his relationship in the rap industry with 2Pac and Dr. Dre. Snoop remembers him..