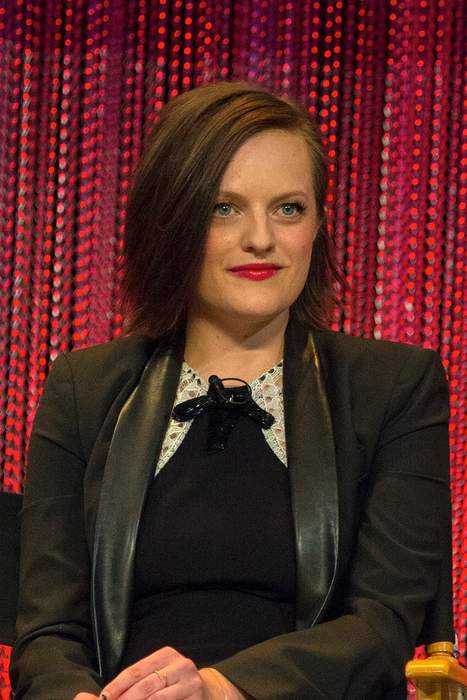 The critically acclaimed drama, "The Handmaid's Tale," is back for its third season. The Hulu show made history when it won the Emmy for best drama series in 2017, the first streaming program to take home the top prize. Elisabeth Moss is the star and executive producer of the series. "CBS This Morning" co-host Gayle King sits down with Moss to talk about the impact of the groundbreaking show and her decades-long career.

"The Handmaid's Tale" was just one of the many TV productions forced to halt filming early last year due to the COVID-19 pandemic...