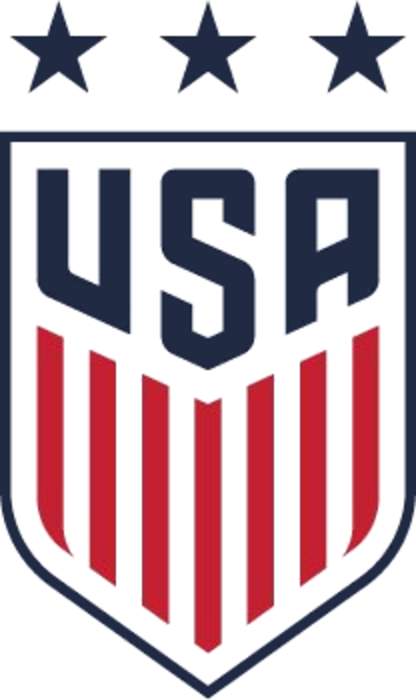 After besting the host nation of France in Paris, Team USA is now two wins away from repeating as Women's World Cup champions. Team USA’s most recognizable player, Megan Rapinoe, made her presence felt by scoring both of the team’s goals. On Tuesday, they’ll face England for a spot in the final, and two of the remaining four spots in the semi-finals will be decided this Saturday. Roxana Saberi reports from Paris.