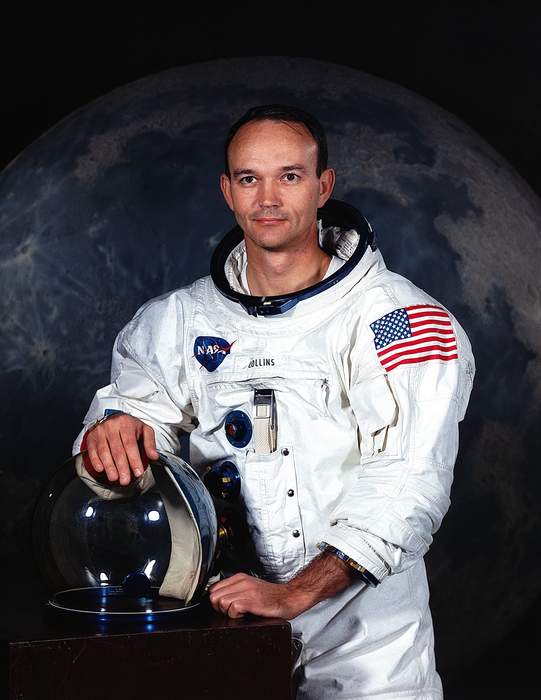 Apollo 11 astronaut Michael Collins returned to the launch pad Tuesday at NASA’s Kennedy Space Center in Florida where he flew to the moon 50 years ago along with the late Neil Armstrong and Buzz Aldrin.“Wonderful feeling to be back at launch pad 39A,” Collins, the command module pilot for Apollo 11, said in an interview on the pad with Kennedy Space Center Director Bob Cabana, himself a veteran of four space shuttle launches and a former shuttle commander.In the

· On the 50th anniversary of the Apollo 11 moon mission launch, NASA made a simulation of what Neil Armstrong saw through his..