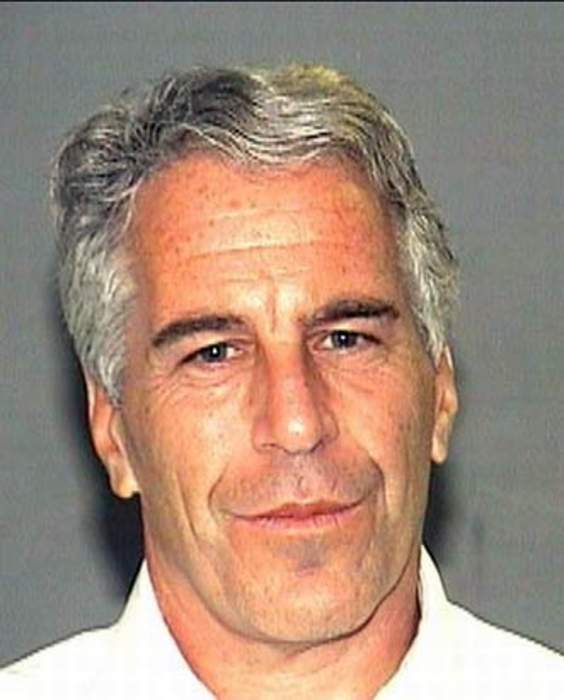 The New York City medical examiner said Friday that Jeffrey Epstein's death was a suicide by hanging. Epstein, who was accused of sexually abusing numerous girls and had high-profile connections including President Trump and former President Clinton, was found dead in his jail cell on August 10.

But that's not the end of it. Despite the dismissal of sex trafficking charges due to his suicide, Epstein's accusers have sued his..

Jeffrey Epstein signed a will just two days before he died by suicide, court records say