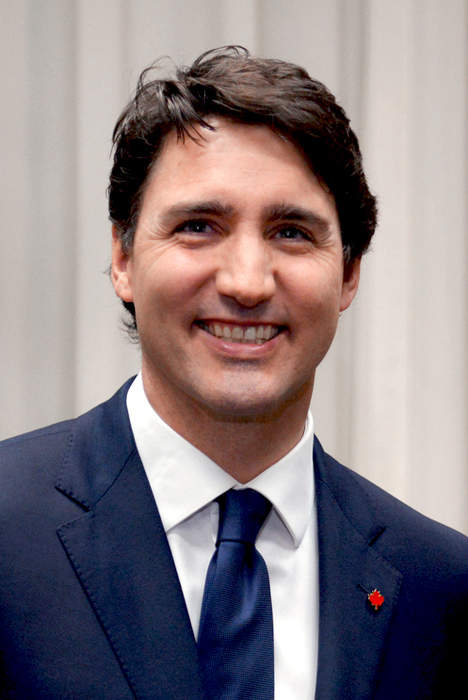 Canadian Prime Minister Justin Trudeau is asking for forgiveness in the middle of his re-election campaign after a photo of him wearing brownface was made public. The picture, published in a Time article online, appears in a 2001 yearbook from a private school where Trudeau used to teach. He says the costume was from a party with an "Arabian Nights" theme. Jericka Duncan reports.

Justin Trudeau Apologizes for 2001 Brownface Photo: ‘I’m Pissed Off at Myself’

Canadian Prime Minister Justin Trudeau said he was “disappointed” and “pissed off” at himself after a 2001 yearbook photo..

Trudeau can look to US politicians amid brownface scandal