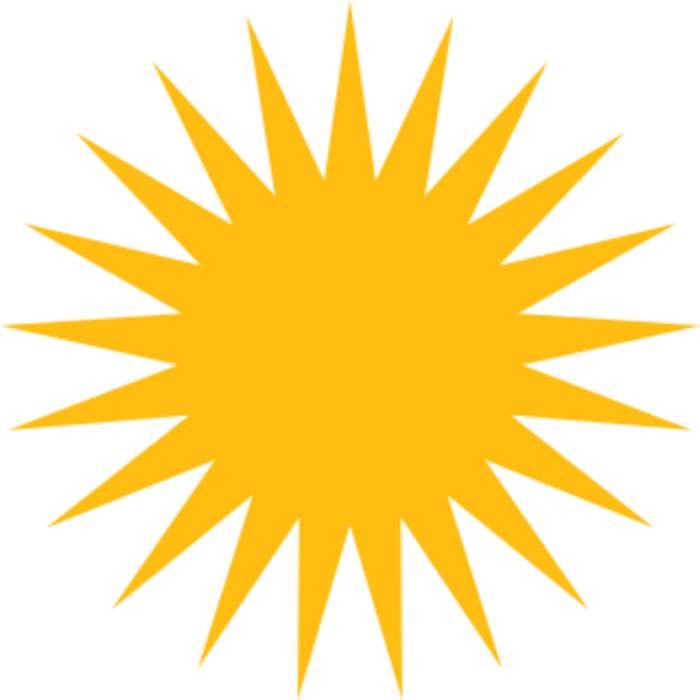 Turkey's president announced the start of an invasion as Kurdish forces moved to defend Syria's northeastern border. The Kurds had been essential allies in the U.S. fight against ISIS, but President Trump had announced that he'd be abandoning them, breaking an American promise and pulling out of the region to allow Turkey to attack. CBS News foreign correspondent Holly Williams joined CBSN to discuss.

The U.S. special envoy for the Syrian conflict pushed back Tuesday on the charge that, had President Trump not pulled back a small..

In a letter sent to the Turkish president last Wednesday, President Donald Trump told Recep Tayyip Erdogan to not be a “tough..