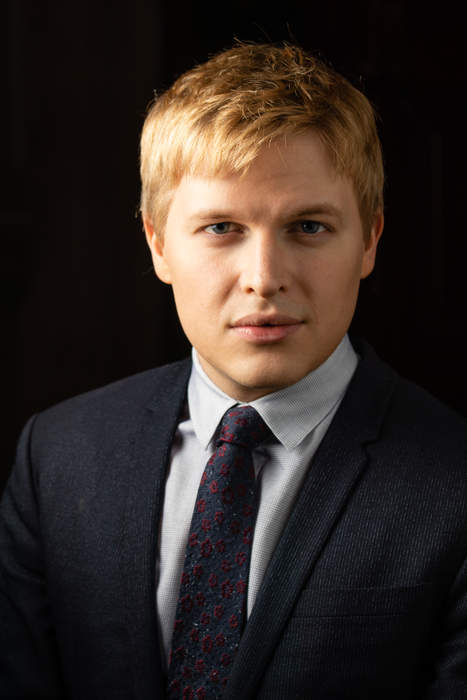 In his new book “Catch and Kill,” journalist Ronan Farrow claims that Harvey Weinstein used sexual misconduct allegations against Matt Lauer to pressure NBC to drop stories about his own behavior, by making it known to the network that he was aware of Lauer’s alleged behavior and capable of revealing it. One of the stories NBC allegedly suppressed was Farrow’s own Weinstein expose. Farrow eventually took the story to The New Yorker, where it became a catalyst for the #MeToo movement. Jericka Duncan reports on the new claims.

NBC’s Digital Journalists Say They Are Forming a Union

When Ronan Farrow’s new book about his attempts to report on accusations against Harvey Weinstein for NBC News came out earlier..