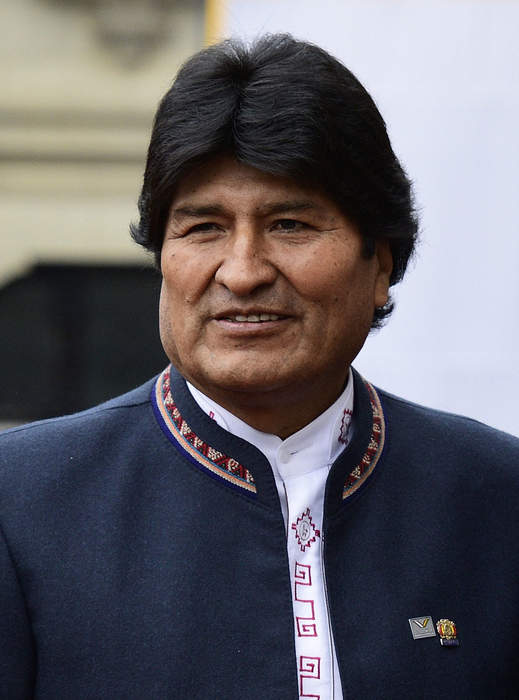 Supporters of former Bolivian President Evo Morales have been cutting off some supply routes to protest Morales' ouster after he was accused of electoral fraud. Also, deforestation rates in Brazil's Amazon rainforest have hit their highest level since 2008, and a woman in Australia rescued a singed koala that had been desperately trying to find its way out of a wildfire. CBS News' Rylee Carlson joined "CBSN AM" to discuss.

Painfully slow hurricanes, deadly heat, and cities without water: What the climate crisis will look like in the next 10 years, according to experts