How to Watch Day 7 of Trump’s Senate Impeachment Trial 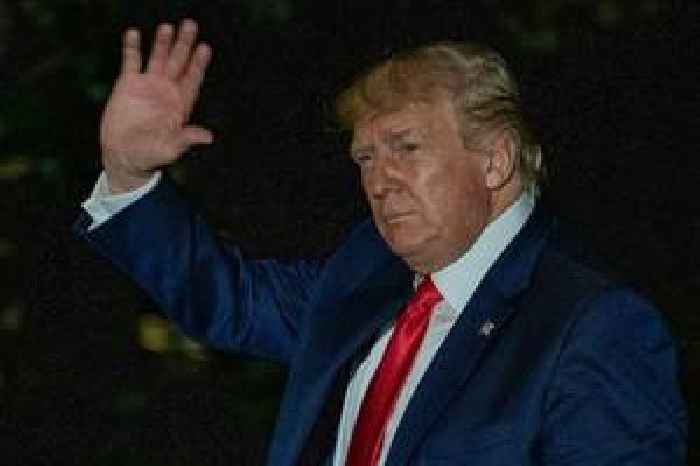 How to Watch Day 7 of Trump’s Senate Impeachment Trial

The Senate will convene Tuesday around 1 p.m. ET for a seventh day of President Donald Trump’s impeachment trial. It will stream online via C-SPAN2 and on the network’s cable channel.

Watch the stream above via C-SPAN2.

The president’s lawyers will spend several hours continuing to lay out their defense, concluding their opening arguments. They will also continue their quest to convince GOP senators not to call any witnesses, even as calls for former national security adviser John Bolton to testify grow louder as he prepares for the release of his memoir about his time in Trump’s White House.

In December, the House impeached Trump on charges that he abused the power of his office and obstructed Congress. The House voted on two articles of impeachment, drafted by the House Judiciary Committee, which charged the president with abuse of power and obstruction of Congress.

For abuse of power, the House voted 230-197; for obstruction of Congress, the House voted 229-198. The votes concluded a months-long impeachment inquiry process into Trump’s dealings with Ukraine, which sought to determine whether he solicited foreign power for his own political gain. And as the inquiry unfolded, the White House’s refusal to cooperate and attempts to block witnesses from testifying amounted to obstruction of Congress, according to the articles of impeachment.

Trump revealed his legal team for the trial earlier this month. It includes Alan Dershowitz and Kenneth Starr, who first came to fame during the Clinton impeachment trial in the late ’90s. Trump is the third president to be impeached in the nation’s history and the first since Clinton was impeached in 1998 on charges of lying under oath to a federal grand jury and obstruction of justice.

Top 10 Stories of the Month