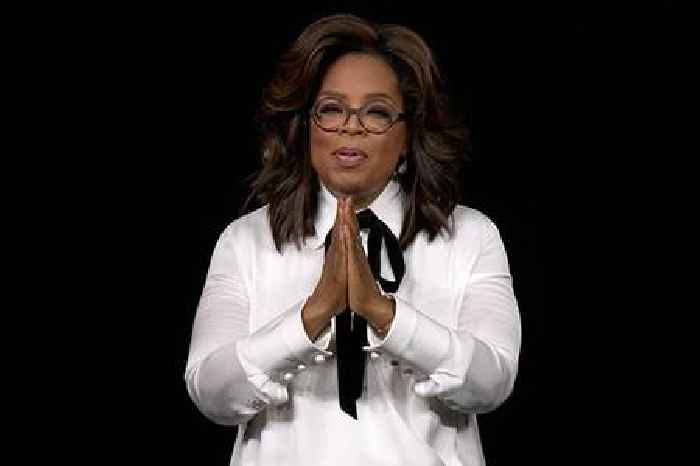 The Oprah Winfrey Network announced on Friday a new registration and get-out-the-vote effort called “Own Your Vote.”

The network is partnering with national and local grassroots and voting rights organizations on the bipartison project, aiming to provide resources that will empower Black women to vote.

The resources will help identify obstacles to voting — like challenges stemming from the coronavirus pandemic, mail-in ballots, voter suppression, and changing protocols and poll locations — as well as key voting issues for Black women, identified during a four-month study. It will also help women make a voting plan and prepare for election day.

Winfrey said via statement Friday, “We find our nation on the precipice, a true tipping point. Our audience has a powerful voice. I am proud to be a part of this movement that will create the change we want to see for our country.”

In her own statement, OWN president Tina Perry said, “COVID-19 and the racial justice movement have highlighted the need for urgent policy reform to balance disparities that exist regarding affordable healthcare, systemic racism, and racial discrimination. We are proud to announce this important bipartisan social initiative that supports and empowers Black women to use their voice to face the issues in America they find paramount this election season. When she votes, she influences elections, and it has never been more critical to use OWN’s wide-reaching platform to ensure our core audience has the tools needed to register and cast an informed vote this fall.”

Oprah Calls for Justice After Cop's Arrest in George Floyd's Death: 'My Heart Sinks Even Deeper'

Oprah Chokes Up Over Gayle King's Interview Backlash: 'She Is Not Doing Well'