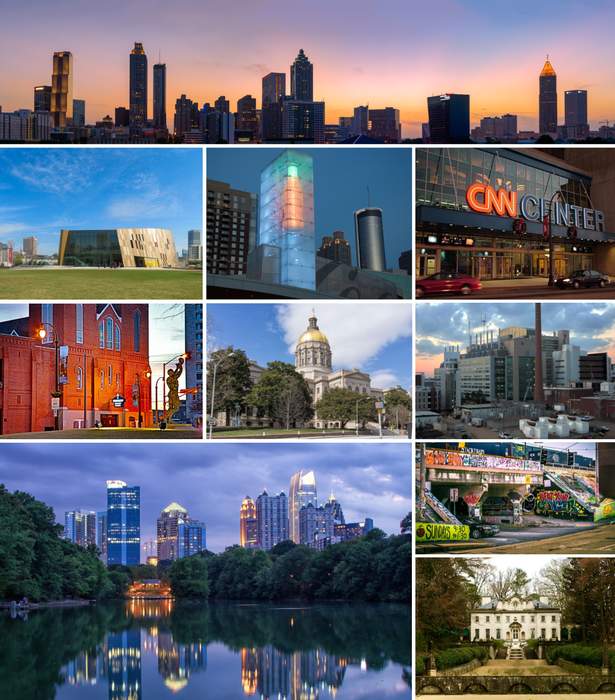 Traffic was frozen overnight on all three of Atlanta's main highways after a rare winter storm brought snow and ice to the South; and, after Pope Francis received the rock star treatment with a Rolling Stone cover story, a giant mural of the pontiff appeared on a building near the Vatican.