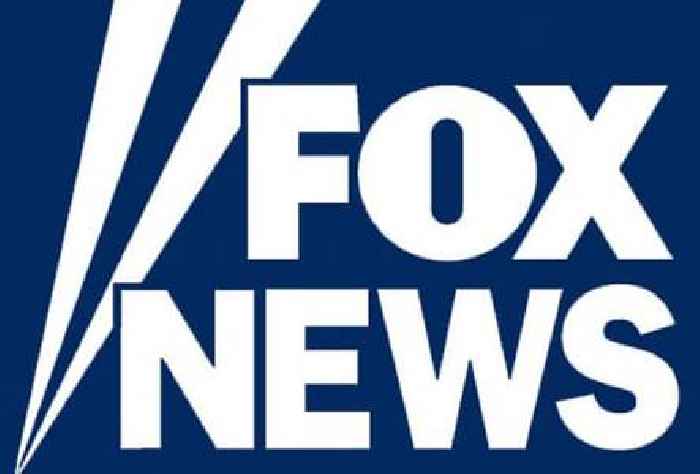 The coronavirus pandemic has changed so much about how we thought 2020 was gonna go, and the latest example of such changes that that Republican and Democratic National Conventions won’t take place in the enormous arenas they usually happen in. Instead, when the Democratic National Convention kicks off on Monday, it’ll largely be an online affair. And you’ll be able to see the keynote speeches each night on Fox News.

The Democratic Convention, which will officially coronate Joe Biden as the Democratic nominee for president, will kick off on Monday night and run through Thursday evening, when Biden will deliver his keynote address. The festivities, which will include livestreamed crowds piped in a la the crowd-free NBA bubble games, will start on Monday night at 9 p.m. ET/6 p.m. PT.

Fox News is planning to cover the convention live for one hour each evening, start at 10 p.m. ET/ 7 p.m. PT, when the keynote speeches are scheduled. This preempts Laura Ingraham’s “The Ingraham Angle,” which will air after the live Fox News coverage wraps up.

Fox’s coverage, dubbed “Democracy 2020,” will be led by Fox News anchors Bret Baier and Martha MacCallum. Fox News personalities Chris Wallace, Juan Williams, Dana Perino and Brit Hume will also show up to provide commentary. Lead Biden campaign correspondent Peter Doocy and correspondent Jacqui Heinrich will be reporting from the Biden camp, which will be set up in Delaware all week.

“Tucker Carlson Tonight” and “Hannity” will air in their normal timeslots, and 8 p.m. ET and 9 p.m. ET, respectively, though you can expect the convention to be a topic on those shows.

So if you wanna check out Fox News’s coverage of the Democratic National Convention, you can easily do so on linear TV, or you can stream “Democracy 2020” on Fox News Go in a web browser here, or in app form on pretty much any mobile device you might have, as well as streaming boxes for your TV like Apple TV and Roku, and so forth. As always, Fox’s coverage will not be free — you’ll need a working TV provider login to access the stream. You can always sign up for a free trial for streaming services like Hulu or Sling for access as well.

Fox News will be around each night of the digital convention with more or less this same setup. It’s likely that the convention will run past the 11 p.m. ET end time once or twice.

But while Fox News will maintain its paywall, the convention itself will be freely available from the Democratic Party, who will stream the entire convention live on the convention site, as well as Twitter, Facebook, YouTube and basically any other method people use to stream video — they’re even going to broadcast live on the gaming site Twitch, and in virtual reality on PSVR. So if all you’re looking for is the convention itself, you can easily take advantage of those free options.

Comedian Jim Gaffigan has learned just how “scary” “bots & trolls” can be, but, nevertheless, he has no regrets for his..

The “Daily Show” is offering President Donald Trump legal counsel — jokingly, of course — in a new full-page ad in national..