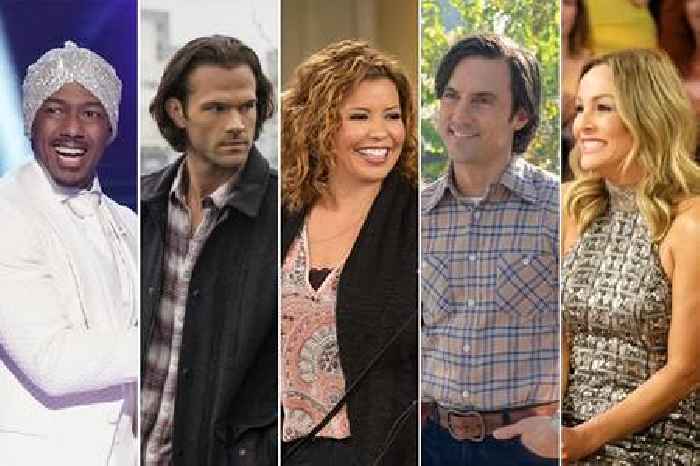 August comes to a close today and ordinarily that would mean we’d all be trying to pack in as much summer fun as we can before September arrives, vacations end, school resumes and life goes back to normal. But this year, well, it’s pretty obvious nothing is going to be “normal” any time soon, and that includes Fall TV.

Seeing as Fox, CBS, ABC, NBC and The CW are still working out the logistics of safely resuming production on their new and returning scripted and unscripted primetime series amid the pandemic, it was assumed that premiere dates for autumn programs weren’t going to come in as quickly and orderly as they usually do. And so far, that’s proven to be the case.

Though the list of broadcast’s Fall TV premiere dates is still growing, TheWrap has already started to round them up to help you keep track of when your favorite comedies and dramas will be back and when those new shows you’ve been promised will premiere. We will continue to update the list below as more dates become available.

*Also Read:* Fall TV 2020: All the Premiere Dates for New and Returning Shows - So Far (Photos)

*Also Read:* 'This Is Us,' Dick Wolf's 'Chicago' Franchise, 'The Voice' Get Fall Premiere Dates at NBC

'This Is Us,' Dick Wolf's 'Chicago' Franchise, 'The Voice' Get Fall Premiere Dates at NBC

How Sterling K Brown Finds Drama in 'Marvelous Mrs. Maisel' but 'Brings in the Yucks' on 'This Is Us'

'This Is Us': Ron Cephas Jones on William's 'Total Rejection' of Young Randall in 'What If?' Episode

‘This Is Us,’ Dick Wolf’s ‘Chicago’ Franchise, ‘The Voice’ Get Fall Premiere Dates at NBC

NBC has set fall premiere dates for some of it scripted series, with “This Is Us” and all three “Chicago” series to return..

Fox Sets Premiere Dates for ‘Masked Singer,’ ‘I Can See Your Voice’ (Video)

While it waits for its primetime scripted series to get back into production, CBS is reaching into its ViacomCBS catalog to help..