Eye Opener: Trump, Obama knock each other in dueling rallies 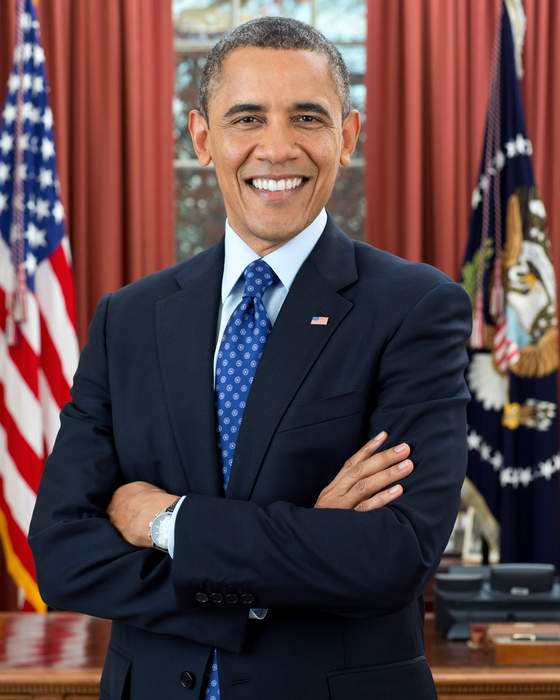 Eye Opener: Trump, Obama knock each other in dueling rallies

President Trump and former President Obama criticized each other at dueling rallies in battleground states, with the latter speaking out at his first in-person Biden campaign appearance. Also, FBI officials say both Iran and Russia obtained voter registration information in an effort to cause chaos in the upcoming election. All that and all that matters in today's Eye Opener. Your world in 90 seconds.

President Trump traveled to the key state of Pennsylvania to appeal to voters while Joe Biden prepared for Thursday's debate. Also,..