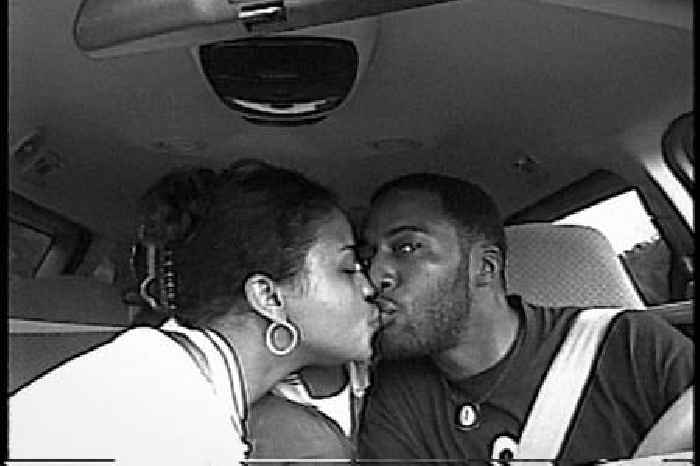 Garrett Bradley’s “Time,” which follows a family through decades of the father’s incarceration, leads all films in nominations for the 14th annual Cinema Eye Honors, a New York-based award established to honor all facets of nonfiction filmmaking.

“Time” received six nominations, including one in the Outstanding Nonfiction Feature category. There, it will compete with “Boys State,” “Collective,” “Dick Johnson Is Dead” and “Gunda.”

“Collective,” “Gunda” and “Welcome to Chechnya” each received four nominations, while “Boys State,” “Dick Johnson Is Dead,” “I’ll Be Gone in the Dark,” “Notturno” and “The Truffle Hunters” landed three each.

“Time” is now the only film to be nominated in the top category by the Cinema Eye Honors, the IDA Documentary Awards, the Critics Choice Documentary Awards and the Gotham Awards, and also receive a spot on DOC NYC’s “Short List” of awards contenders. “Gunda” was honored by four of the five groups, while “Crip Camp,” “Collective” and “Welcome to Chechnya” were recognized by three.

A record 44% of the Cinema Eye nominations went to women, and almost two-thirds of the nominees were first-time directors. Documentary veteran Frederick Wiseman, on the other hand, received his seventh nomination for “City Hall,” and Bill Ross received his seventh for the doc/fiction hybrid “Bloody Nose, Empty Pockets.”

Ross’ nomination came in the Heterodox category, which honors fiction films that use nonfiction techniques. Other nominees in the category include “Nomadland,” “I Carry You With Me,” “Never Rarely Sometimes Always” and “Ridge (Sasong).”

In the Unforgettables category, a noncompetitive list of memorable doc subjects from the past year, Gunda the pig from “Gunda” occupies a spot alongside Greta Thunberg, John Lewis and Dick Johnson, among others.

Nominees in the Cinema Eye broadcast categories were announced on Nov. 19.

Netflix received 13 nominations to lead all distributors or platforms, followed by HBO Documentary Films with 10 and Magnolia Pictures with nine.

Last year, all six of the Cinema Eye Honors nominees in the top category went on to be shortlisted for the Oscar for Best Documentary feature, and three of them were nominated. The alignment is typical of recent years, when a sizable influx of younger and more international documentary filmmakers into the Academy has brought its tastes more in line with Cinema Eye voters.

Winners will be announced on Tuesday, March 9, in a virtual ceremony.

Director of COVID Documentary '76 Days': 'It's Bizarre to Me' That the Pandemic Still Rages in US

A version of this story first appeared in the Documentaries issue of TheWrap’s Oscar magazine.

The Family Film Awards announced the nominees for its 24th edition honoring the best of family film and television, with Dean Cain..