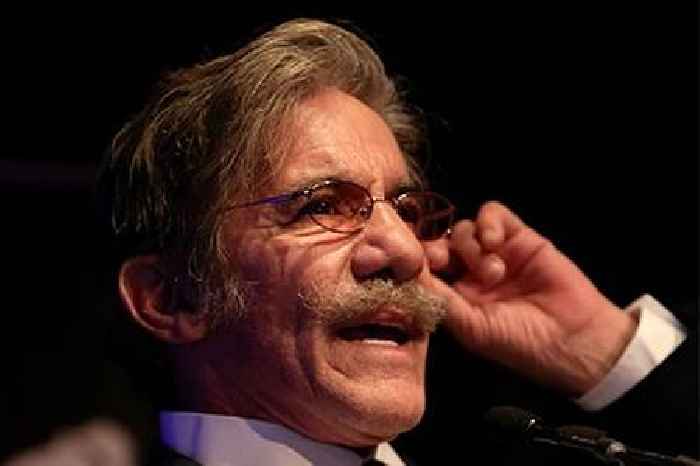 Fox News’ Geraldo Rivera snapped at guest Charlie Kirk Monday night as Kirk continued to push baseless conspiracies about the 2020 election, which President Donald Trump has yet to concede he lost to President-elect Joe Biden.

“Elections work very much on the margins, especially in Georgia and Arizona,” said Kirk, the founder of Turning Point USA, accusing Fox News’ correspondent at large of being dismissive of the topic. “You suppressed that conversation. That is not healthy for our country, Geraldo.”

“For six weeks — we have litigated this for six weeks. Twice, the Supreme Court of the United States have rejected it, nine to nothing, including all the three Trump-associated judges. You have to stop this!” Rivera shot back.

*Also Read:* Geraldo Rivera: Trump Says He's a 'Realist' Who Will Do the 'Right Thing'

Indeed, dozens of lawsuits brought by Trump’s legal team have been smacked down in federal and state courts. On Friday, the United States Supreme Court even opted to not hear the state of Texas’s attempt to overturn Biden’s victories in key swing states, effectively shutting the door on Trump’s efforts to upend the vote before the Electoral College met to finalize the election Monday.

Rivera, no stranger to supporting Trump and acting as his friendly mouthpiece from time to time, appears to have had enough.

Watch Geraldo’s exchange with Kirk below:

Geraldo to Charlie Kirk: You have to stop this pic.twitter.com/dEa57Hx7pE

Geraldo Rivera: Trump Says He's a 'Realist' Who Will Do the 'Right Thing'

Geraldo Rivera on Being the 'Oddball Out' at Fox News: 'No One Tries to Censor Me'

Fox News' Geraldo Rivera: Biden 'Looked Like a Deer Caught in the Headlights' During Interview

Fox Alternative Entertainment is launching a new initiative called Fastrack that is aimed at strengthening the pipeline of diverse..

Geraldo Rivera Calls Out Trump for Leaving for Mar-a-Lago With Stimulus Up in the Air: ‘What the Hell Are We Supposed to Do Now?’