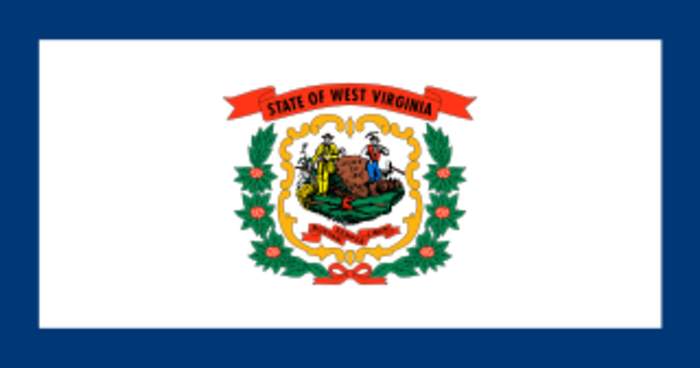 For generations, coal has been the backbone of West Virginia, until jobs were wiped out by the tens of thousands. While some are counting on promises made to bring coal back, a new generation is embracing the next opportunity: green energy. But in the nationwide race to dominate renewable power production, West Virginia's deeply rooted tensions and interests may leave its workers behind.

WASHINGTON (AP) — In one of his first acts as new chairman of the Senate Energy Committee, Democratic Sen. Joe Manchin on Tuesday..