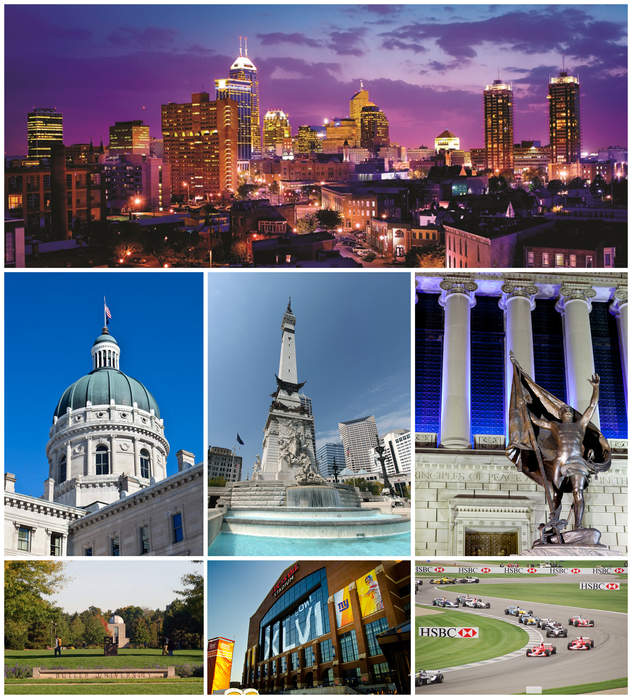 The Indiana man accused of killing four people – including a 7-year-old girl – in Indianapolis following a fight over a stimulus check admitted to the murders after being captured by police, telling officers he fired his gun "a lot" and "everyone was on the floor" when he was done, chilling police documents show.