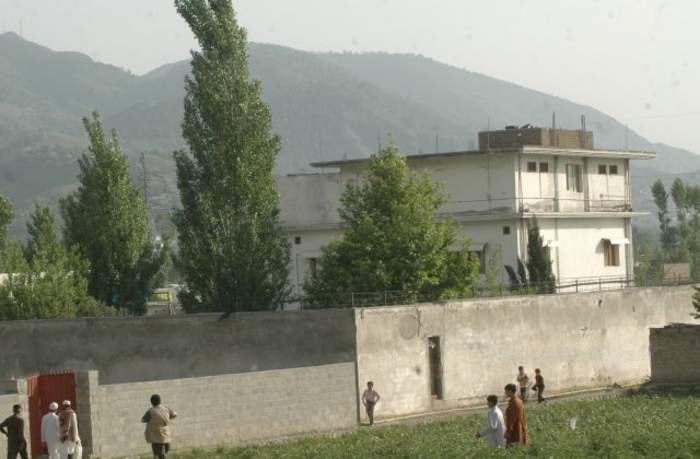 For the first time, a first-hand account of the raid that killed the world's most wanted terrorist from one of the Navy SEALS who pulled the trigger. Scott Pelley interviews "Mark Owen," a former SEAL who was in the room when Osama bin Laden died from American bullets, in an exclusive interview.

Situation Room meetings about the 2011 raid to kill Osama bin Laden were named “Mickey Mouse meeting” on official calendars in..

This Day in History: Osama Bin Laden Is Killed by US Forces (Sunday, May 2)

Admiral McRaven on what makes a hero