Manhunt for suspects as Paris reels from terror attack 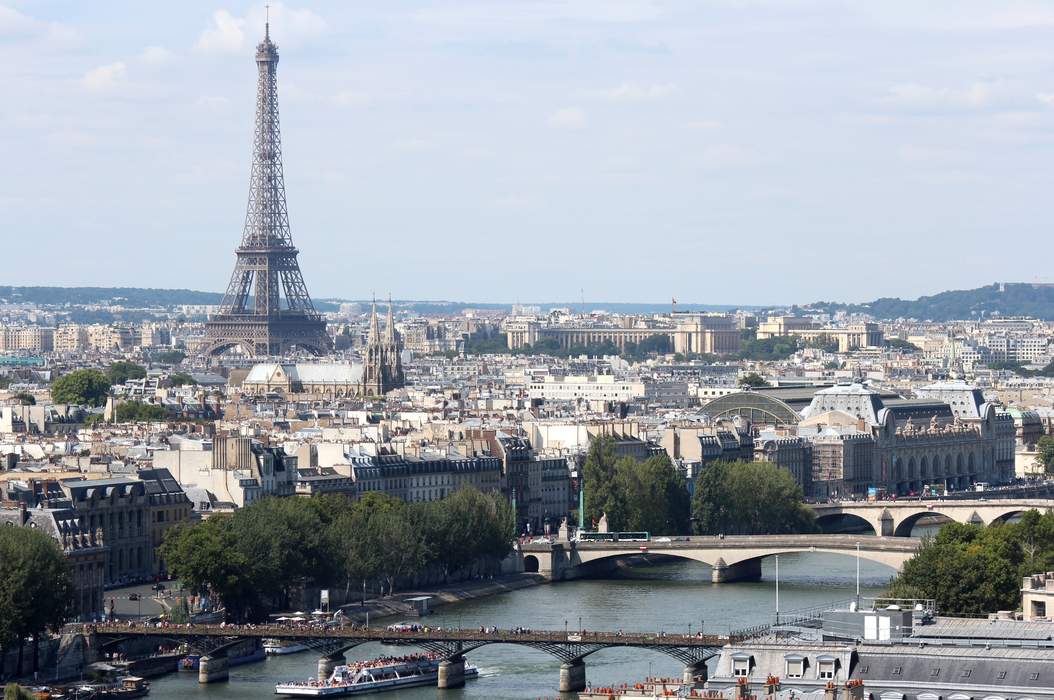 Manhunt for suspects as Paris reels from terror attack

There's fear on the streets of Paris as the manhunt continues for the two French terror suspects in the attack against Charlie Hebdo, a French satirical weekly. Paris remains on high alert after another shooting Thursday that did not appear to be connected to Wednesday's massacre. A gunman shot two people on the streets, a policewoman and a passerby, before fleeing the scene. Clarissa Ward reports from Paris.

French law enforcement killed Cherif and Said Kouachi after a tense two-day manhunt. The brothers were the suspects in the attack..