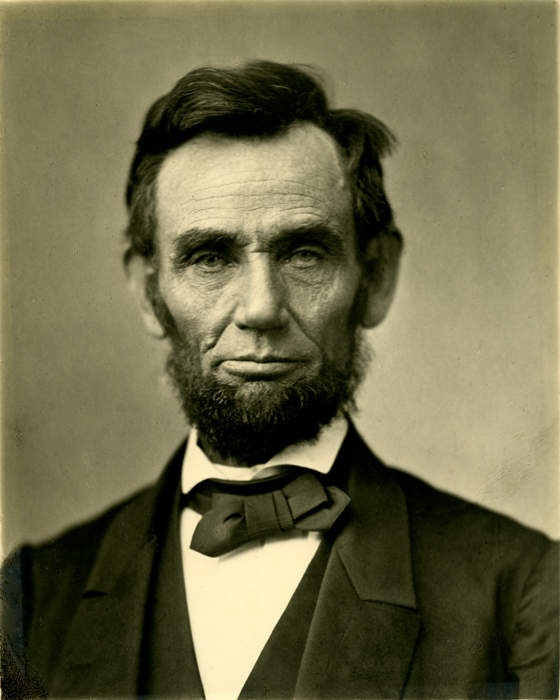 Following the assassination of Abraham Lincoln, the president's remains made what was probably the most extraordinary train journey in American history, home to Springfield, Illinois. Robert Reed wrote about the 1,700-mile train ride witnessed by millions, and which was commemorated on its 150th anniversary with a special recreation, as Martha Teichner reports.