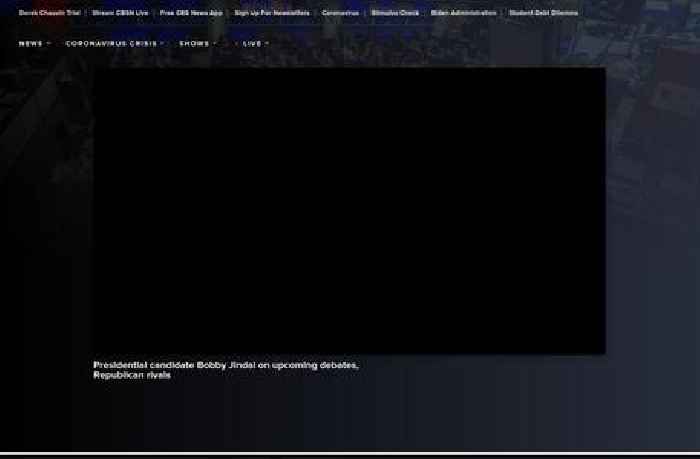 The 16 Republican presidential candidates will debate in Cleveland next week, but in two separate groups. The first debate on Aug. 6 will be for those who are outside the top ten in national polls, and that group will likely include Louisiana Gov. Bobby Jindal. One poll measures his support at 1.3 percent. Jindal joins “CBS This Morning” for the first time to discuss his policies.

Even when he's not on stage, Donald Trump dominates the debates. Louisiana Gov. Bobby Jindal launched a vicious attack on the..