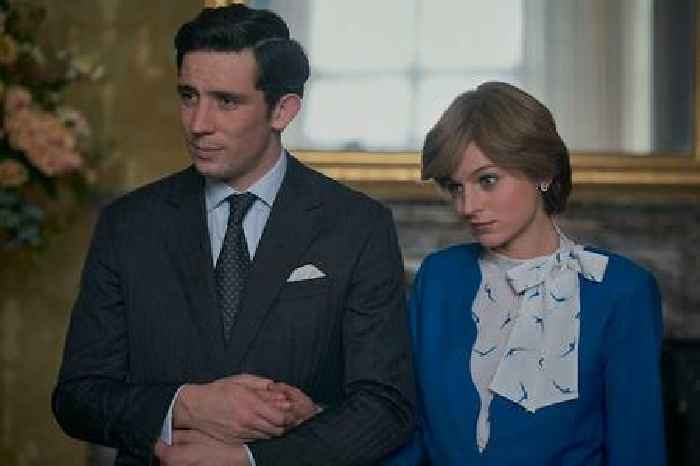 “The Crown” got a viewership bump following Oprah Winfrey’s primetime interview with real-life royalty Prince Harry and Meghan Markle. Netflix’s historical drama landed in the sixth spot on Nielsen’s Top 10 streaming programs for the week of March 8 to March 14 with 449 million minutes viewed.

It was the first time “The Crown,” which returned for Season 4 last November, was back on Nielsen’s Top 10 list. Among original series, “The Crown” rose from sixth to second.

The week prior, “The Crown” finished with 242 million minutes. That’s a jump of 85.5%. Oprah’s interview with the couple aired on March 7 and re-aired in the middle of that week. In the interview, the couple leveled multiple explosive accusations against the Royal Family and the British monarchy as an institution. (You can read more about those here.)

Most of the viewing for that week was for the first season of “The Crown,” as well as a particular Season 4 episode, “Favourites.” In that episode, Queen Elizabeth meets with each of her four children to figure out which one she likes best, with the result being Prince Andrew.

Currently, Nielsen measures streaming programs across Amazon Prime, Disney+, Hulu and Netflix. The next week of measurement will include the debut of Disney+’s second Marvel series, “The Falcon and the Winter Soldier,” which the streaming service said was its most-viewed launch in its brief history.

NEWS OF THE WEEK: Piers Morgan insists Princess Diana would be horrified by the divide between Harry and William

Prince Albert II: Harry and Meghan interview 'did bother me'

Prince Albert II of Monaco has weighed in on the controversial interview that Prince Harry and Meghan Markle gave to Oprah Winfrey.