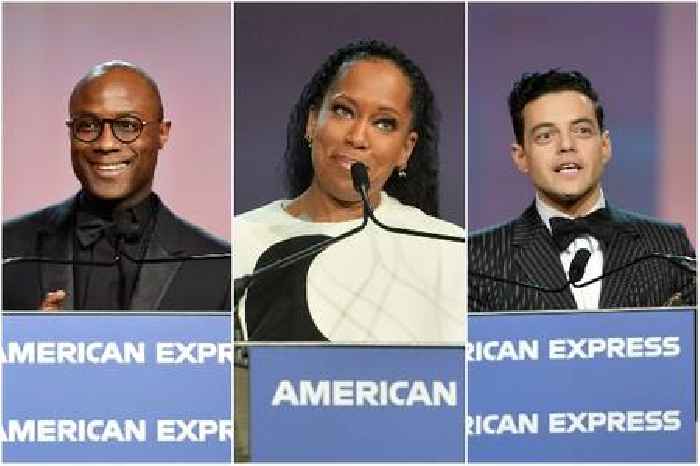 The Palm Springs International Film Festival is making its return as an in-person event for 2022, setting Jan. 6-17 as the dates for the festival.

This will be the 33rd annual edition of the Palm Springs International Film Festival and its subsequent Film Awards Gala, which will take place on Jan. 6 on the festival’s opening night at the Palm Springs Convention Center. Film screenings will begin on Friday, Jan. 7, including the Opening Night presentation, and will conclude with a Best of Fest on Jan. 17.

Palm Springs ShortFest is still scheduled for June 22-28, 2021. More details will be shared later this month.

Film Award Gala seats and tables and festival passes will go on sale on Aug. 1.

The documentary “Alaskan Nets,” set on a remote island where the Tsimshian Indians are focused on fishing and basketball, has..