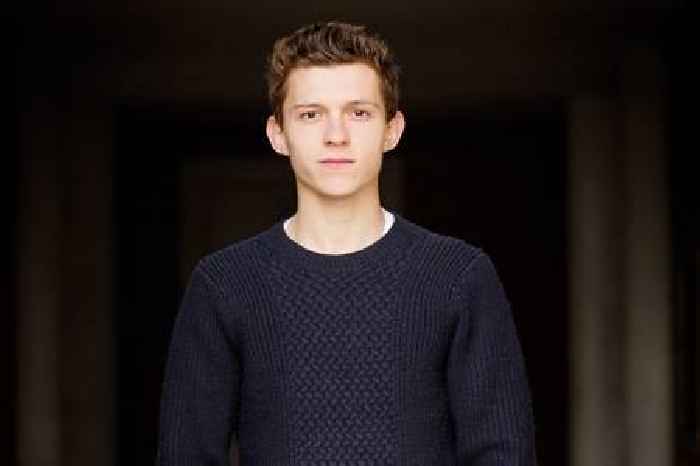 Tom Holland will star in a new anthology series about mental illness for Apple TV+, “The Crowded Room.”

“The Crowded Room” is a gripping anthology series that will explore the true and inspirational stories of those who have struggled, and learned to successfully live with, mental illness. The first season will be based on the biography “The Minds of Billy Milligan.”

The “Spider-Man” star will play Milligan, who became the first person to ever be acquitted of a crime because of Multiple Personality Disorder (now known as Dissociative Identity Disorder).

Holland will executive produce with Akiva Goldsman, who will write the series.

Holland recently starred in Apple TV+’s film “Cherry” that was directed by Anthony and Joe Russo, as well as Ridley Scott’s “Chaos Walking” opposite Daisy Ridley. He can next be seen in “Spider-Man: No Way Home,” his third (and possibly final) solo outing as the Marvel Comics webslinger. That movie is co-produced by Marvel Studios and Sony.

Holland is repped by WME and Sloane, Offer, Weber, Dern.

Tom Holland is set to portray the true story of Billy Milligan, a man who was afflicted by Multiple Personality Disorder for The..

Tom Holland returning to Apple TV+ in 'The Crowded Room'

Apple has announced a series order for "The Crowded Room," an upcoming Apple TV+ seasonal anthology exploring stories about..