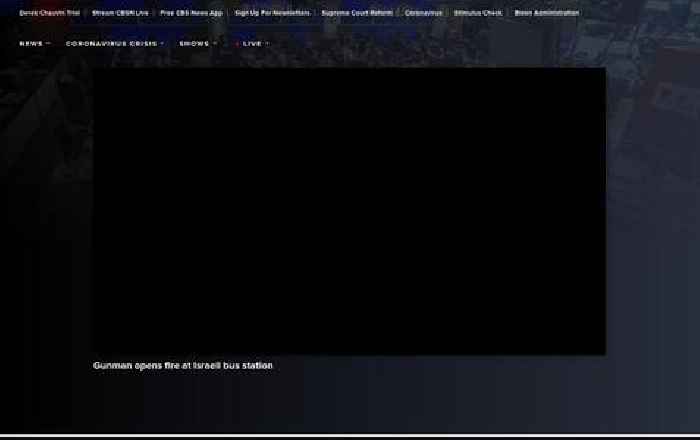 One attacker, believed to be Palestinian, and at least one Israeli were killed while several were seriously injured after a gunman opened fire at a bus station Sunday. Jonathan Vigliotti reports on the attack and how Israelis are beginning to take matters into their own hands in the face of escalating violence.

An attacker armed with a gun and knife opened fire in a southern Israel bus station killing one and injuring at least 10 others...