GOP weighs in on Syrian refugees in wake of terrorist attacks 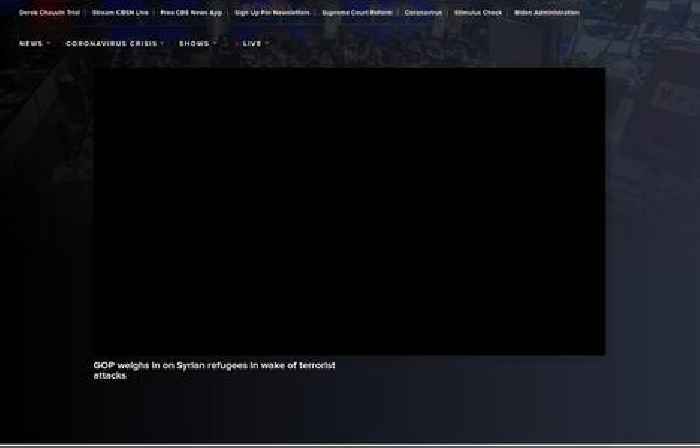 GOP weighs in on Syrian refugees in wake of terrorist attacks

The terror attacks have made security a top issue in the race for the White House. And with one of the Paris attackers believed to have entered France as a supposed refugee, candidates are raising concerns about President Obama's plan to allow 10,000 Syrian refugees into the United States. CBS News’ Julianna Goldman reports.

GOP presidential candidate Donald Trump is feeling the heat after he said he'd implement a database to track Muslims in the wake of..

How does the refugee crisis affect the 2016 presidential race?

Some 27 U.S. states say they will not take in Syrian refugees in the wake of the terror attacks in Paris. How does the refugee..