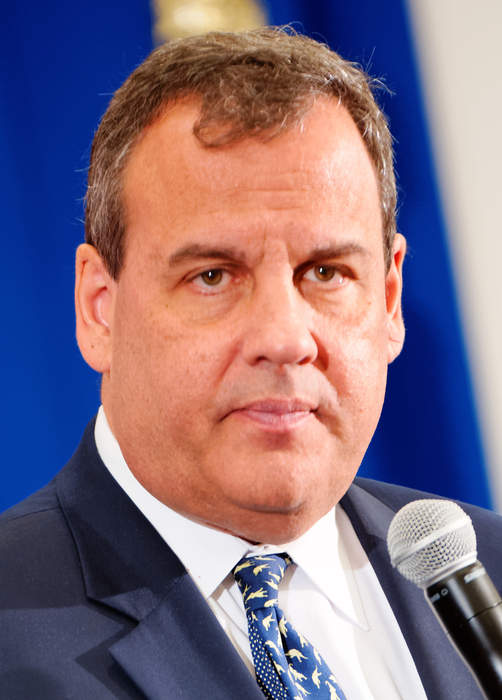 Fifty days from now, the people of New Hampshire vote in the first-in-the-nation primary. A CBS News battleground tracker poll in that state finds New Jersey Gov. Chris Christie's support has doubled in the past month, from five percent in November to 11 percent now. Major Garrett spoke to Christie on board the governor’s bus tour of the Granite State.

Flood of attacks, Tweets and ads after GOP debate

Republicans are more fiercely divided than ever in the 2016 presidential campaign. After a bruising debate Thursday night,..

After disappointing numbers in the New Hampshire primary, New Jersey governor Chris Christie decides to drop out of the 2016 race...