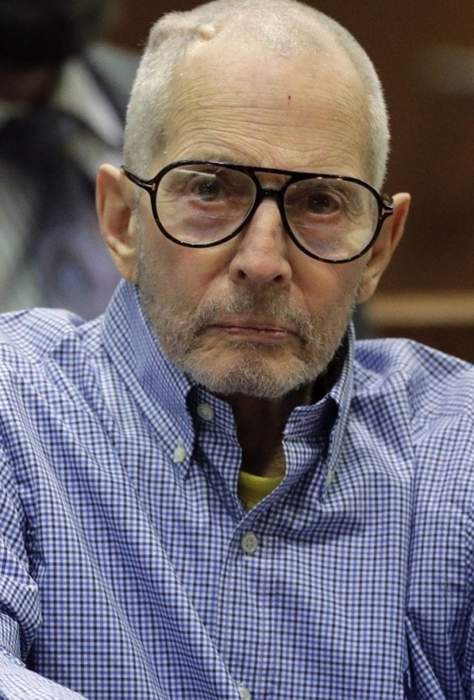 The saga of the multi-millionaire suspected in a series of deaths and disappearances is about to get even stranger. Next week, as part of an unusual plea deal, Durst will admit to a gun charge. That plea will ultimately land him in a Los Angeles courtroom on trial for the murder of his friend. Erin Moriarty, who started covering Durst more than a decade ago, joins "CBS This Morning" to give a preview of Saturday's "48 Hours."