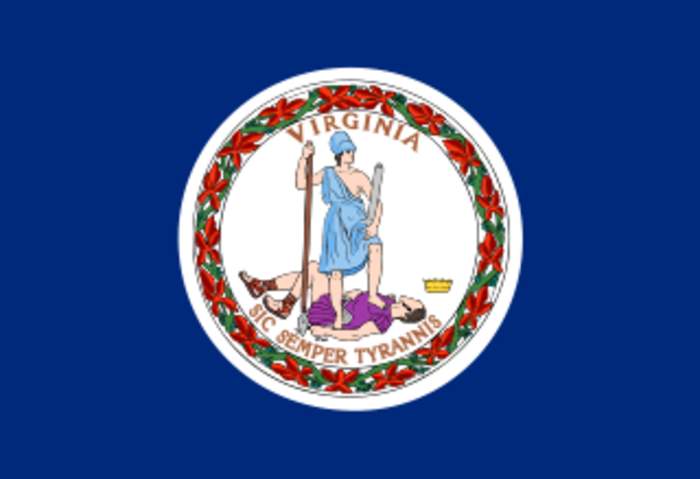 Nicole Lovell's body was found hidden off a North Carolina road, days after the 13-year-old was killed. Prosecutors say the teenager was stabbed to death. Two Virginia Tech students have been charged in connection with her murder. Don Dahler reports from outside the Montgomery General District Court in Christiansburg, Virginia.

A friend of Nicole Lovell, a Virginia teen whose body was found in North Carolina, says she told a school official about the..