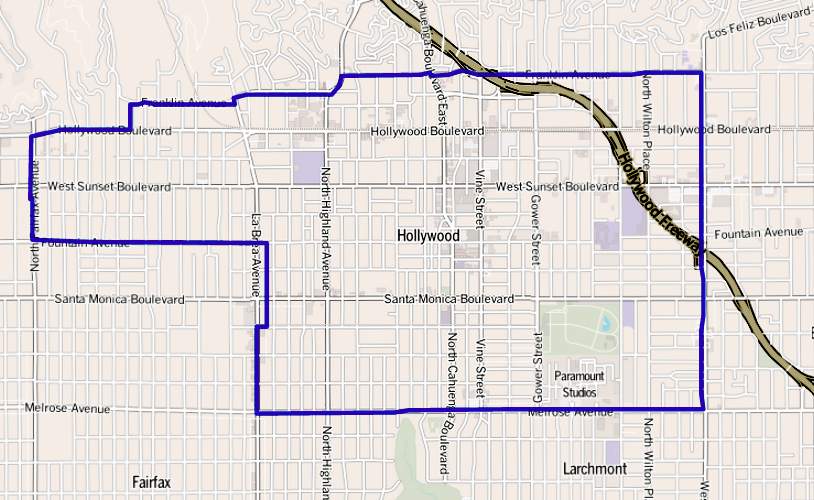 An investigative piece in the New Yorker magazine investigates how TMZ gets the scoop on breaking stories of celebrities. In 2006, the entertainment news website exposed Mel Gibson’s anti-Semitic comments. In 2009, TMZ broke the news of Michael Jackson's death. The site also posted video of Baltimore Ravens’ running back Ray Rice hitting his fiancé, and another of Beyonce’s sister, Solange, attacking Jay Z in an elevator. Writer Nicholas Schmidle joins “CBS This Morning” to discuss his article, "The Digital Dirt: How TMZ Gets the Videos and Photos that Celebrities Want to Hide."

‘The Last Gunslinger': Inside Ari Emanuel’s Bid for Redemption With a Second Endeavor IPO

Ari Emanuel was yelling. On his birthday in late March — his 60th birthday, no less — the irrepressible Hollywood..