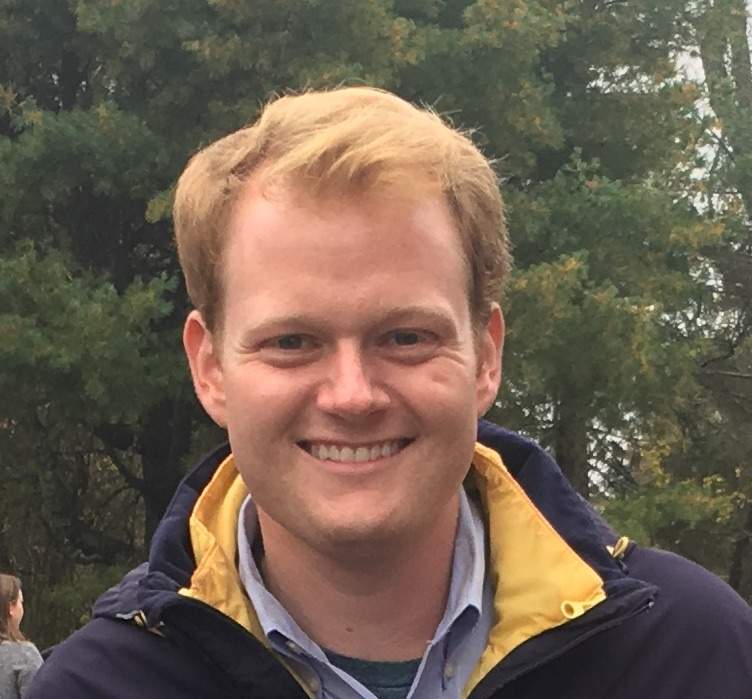 News anchor Chris Hurst, boyfriend of TV journalist Alison Parker (who with her cameraman, Adam Ward, was shot to death on air in Roanoke, Va., last year), tells correspondent Erin Moriarty about Parker, and what he sees as his duty to her following her murder. Moriarty reports on the aftermath of the Parker-Ward deaths in a special broadcast of "Sunday Morning," called "Guns and America."