New report warns of serious earthquakes in the Midwest 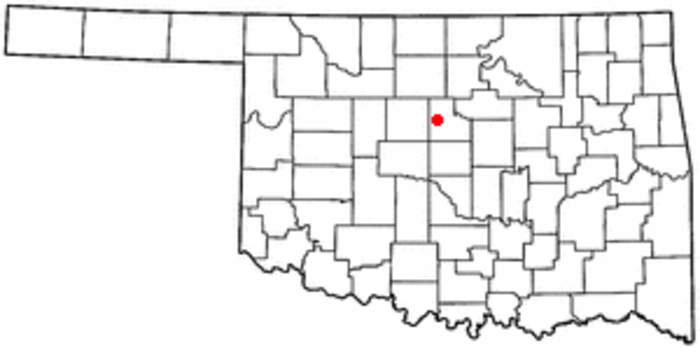 New report warns of serious earthquakes in the Midwest

A 4.2-magnitude earthquake rattked nerves in Crescent, Oklahoma Tuesday. There are no reports of damage. The quake hit just hours after the release of a disturbing new government report that shows seismic activity in parts of the country's midsection are now as dangerous as in California and Alaska. For the first time, government scientists are including man-made quakes on its earthquake hazard map. CBS News science and futurist contributor Michio Kaku -- also a physics professor at the City University of New York -- joins “CBS This Morning” to explain the cause and dangers of the growing threat and preventive measures.