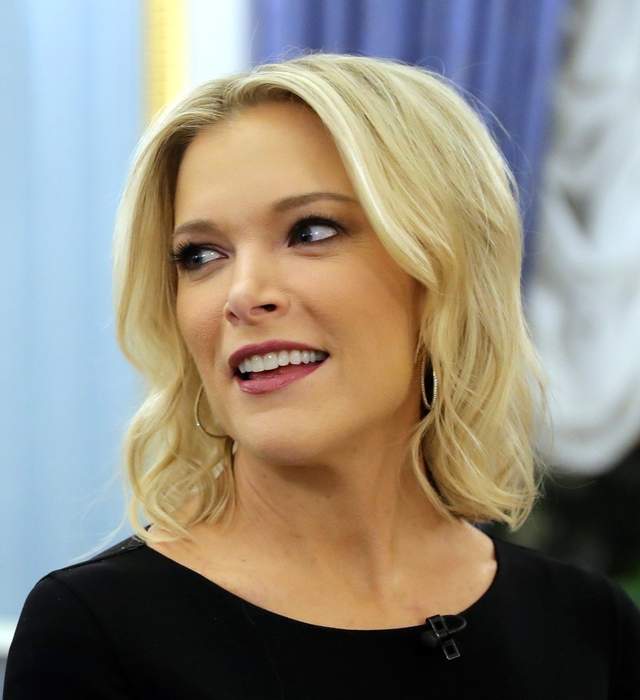 Megyn Kelly is a Fox News anchor who has found herself very much in the news this campaign season, and it all began with a single question to GOP contender Donald Trump at a Republican presidential debate last August. Charlie Rose, of "CBS This Morning," interviews Kelly about the fallout, for herself and the political universe.

“American Skin,” the film written, directed by and starring actor Nate Parker, will land on BET+ next week following its..