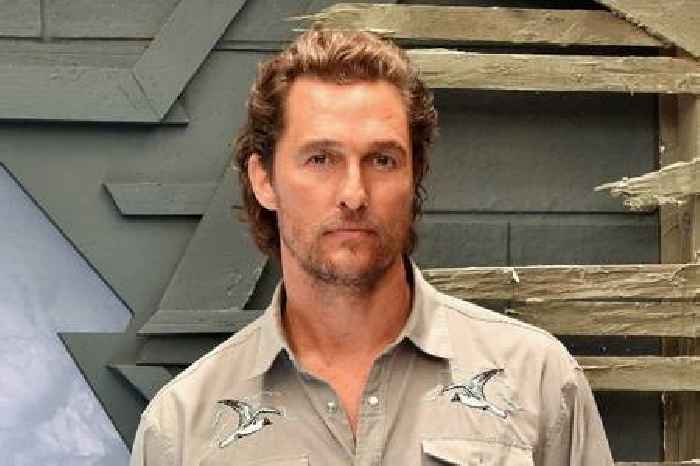 Matthew McConaughey may not have officially entered the 2022 race to be the next governor of Texas but, apparently, Texans hope he will, as he holds a 12-point lead over Republican incumbent Greg Abbott, according to a poll released Sunday by The Dallas Morning News and the University of Texas at Tyler.

The poll also shows, however, that McConaughey’s middle-of-the-road politics might be a hurdle if he decides to take the plunge, as he has criticized both parties. Although Democrats leaned toward the Oscar winner by 66% to 8%, only 25% of them said they would likely support a candidate who is a centrist, while 51% want a progressive.

And, on the flip side, while independents broke 44% to 28% for McConaughey, only 20% of GOP gubernatorial primary voters preferred a centrist Republican, with 18% wanting for someone more like Donald Trump and 14% wanting someone more conservative.

“Matthew McConaughey gets a huge boost from tremendous name recognition and recognition for what he does to help Texans and add to the celebration of the state’s successes,” UT-Tyler political scientist and poll director Mark Owens said. “Most of our survey respondents know his story, but many are waiting to see how he opens his next chapter.”

Last month, McConaughey said he was giving “true consideration” to throwing his proverbial cowboy hat into the Texas gubernatorial race. “It’s a very honorable consideration. So am I considering that? Sure. It’s a great thing to and an honorable thing to be able to consider,” McConaughey told Al Roker on “Today.”

“What I’ve got to choose for myself is, I want to get into a leadership role in the next chapter of my life,” he added. “Now, what role am I going to be most useful in? I don’t know that that’s in a political position or if that’s me as a free agent. So that’s something I’m personally working on, is: What is my position of most use in a leadership role?”

Though he has not officially announced his candidacy yet, the 'True Detective' actor receives more support from Texans to be the..

Could Matthew McConaughey be the next governor of Texas?