How to Livestream Prince Philip’s Funeral 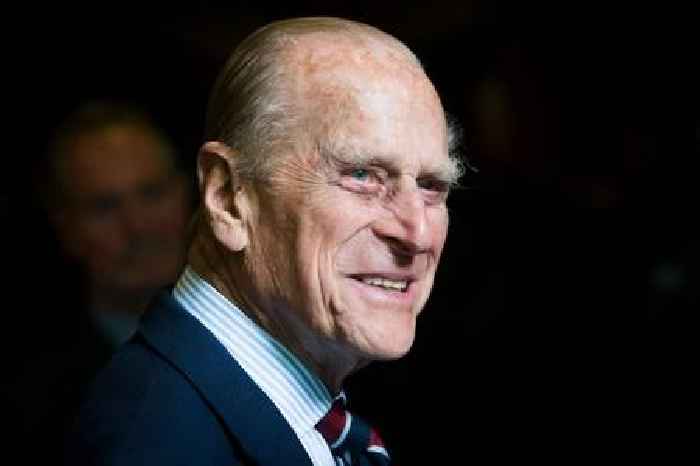 How to Livestream Prince Philip’s Funeral

Prince Philip, Duke of Edinburgh, will be formally laid to rest on Saturday, April 17th at Prince George’s Chapel in London. For those who want to watch the ceremonial royal funeral live, both ABC and CBS are providing special coverage along with specific livesteam links.

The longest serving royal, Prince Philip died on April 9th at the age of 99. It’s been reported that despite leaving the Royal family, Prince Harry will attend his grandfather’s funeral — though Meghan Markle, who is pregnant with the couple’s second child, has been advised by her doctor not to attend.

Coverage will also be available through ABCNews.com and GoodMorningAmerica.com, as well as ABC NewsOne, the affiliate news service of ABC News.

CBSN, the network’s 24/7 streaming news service, will stream all special coverage along with additional reports and interviews throughout the day. While CBSN is a part of the Paramount+ streaming service, it’s always free.

For both livestreams and coverage specials, you won’t need to pay anything to be able to watch as long as you have the livestream links. In fact, you don’t even need those links above — ABC News will have its livestreamed coverage available on YouTube. You can find the ABC News Live channel right here.

A visibly distressed Boris Johnson apologised to the Queen after a raucous party was held in Downing Street as nation prepared to..

Hinds 'shocked' at govt party on eve of Philip's funeral

Labour: Govt party on eve of Philip's funeral a disgrace