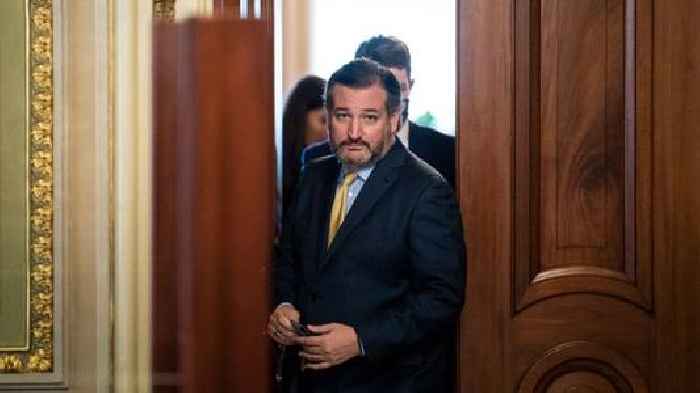 The new president’s tweets, according to the senator, are not “notable”

While appearing on Fox News to react to Biden’s Wednesday night address to Congress he said the speech had “calm and dulcet tones.”

That speech, he concluded, was pretty boring. He didn’t have to invoke former President Donald Trump by name to make the comparison clear as he went on.

“I challenge you to remember a single line from the speech,” Cruz said. “It was monotone. The chamber was nearly empty and that really has characterized the first 100 days of Joe Biden, that’s he’s tried to say nothing notable. He’s tried to tweet nothing notable.”

“The president is not doing cable news interviews. Tweets from his account are limited and, when they come, unimaginably conventional. The public comments are largely scripted. Biden has opted for fewer sit-down interviews with mainstream outlets and reporters,” Cornyn tweeted, adding, “Invites the question: is he really in charge?”

Both Texas lawmakers were comparing the president to his predecessor without naming him, but following Cornyn’s tweet, others quickly jumped in to draw sharper distinctions between the two and to criticize the senator. After all, Trump’s frequent and unique use of Twitter eventually got him banned from the platform altogether after his supporters staged a deadly riot at the nation’s Capitol in January to protest the electoral win of “dulcet” Biden.

Sen. Ted Cruz (R-TX) calls Biden’s speech “boring, but radical” and complains the president has “tried to tweet nothing notable” while in office. pic.twitter.com/u7RCCoiOLt

On Thursday’s episode of..

Is There a New ‘SNL’ Episode Airing This Week?

Ted Cruz: Corporate America trying to 'punish' anyone who disagrees with Biden agenda

Did Ted Cruz fall asleep during Joe Biden's historic first joint address to congress? See the clip and decide for yourself.