How To Watch and Stream President Biden’s Address to Congress 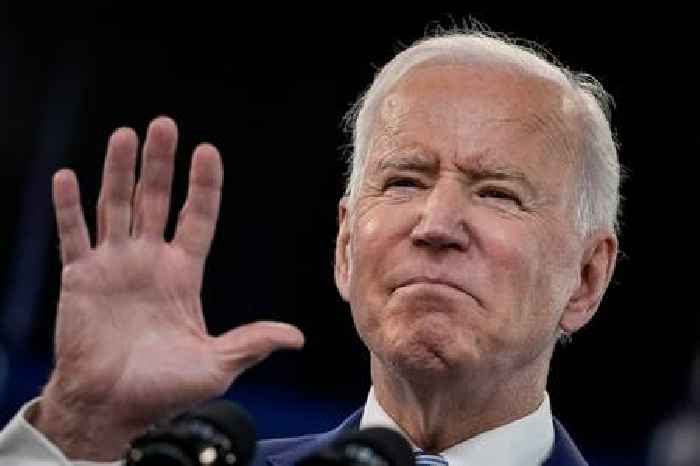 How To Watch and Stream President Biden’s Address to Congress

All major networks will carry the speech.

On Wednesday night, President Joe Biden will address a joint session of Congress from the House chamber to talk about his administration’s first 100 days in office as well as his plans for the future. The address will take place at 9 p.m. ET/6 p.m. PT and every major broadcast and cable network will carry the speech.

Biden’s address with likely include updates on COVID vaccines, as well as further initiatives to help the country recover financially in the wake of the pandemic. There are multiple ways to watch – most of which are easy and free.

MSNBC will begin special coverage at 8 p.m. ET, while NBC will start their regular coverage at 9. You can stream the speech for free on NBC News NOW and NBC’s Facebook, Twitter and YouTube.

The address will be streamed on Fox News Digital. There will also be a live blog on FoxNews.com free to access. And if you’re interested, Fox will also be hosting some special coverage after the speech with “Fox Nation Presents: Joint Address Reaction” hosted by Final Thought’s Tomi Lahren at 10 p.m. ET.

In addition to watching on the network, you can watch on CBSN on the network’s website, and also on any mobile or streaming device. CBSNews.com will also be providing live updates.

CNN will provide special coverage starting at 8 p.m. ET, and viewers can stream the address live on CNN.com‘s homepage as well as CNN’s apps on Android and iPhone. The network won’t require a cable log-in for the address, so you don’t have to worry about that. You can also view it on CNNgo.

The special address will also be available on demand to subscribers with cable. The website will also have live coverage.

House Speaker Nancy Pelosi Announces She Will Run for Reelection

In his April 28 address to Congress, President Joe Biden said, "No one should have to choose between a job and a paycheck or taking..