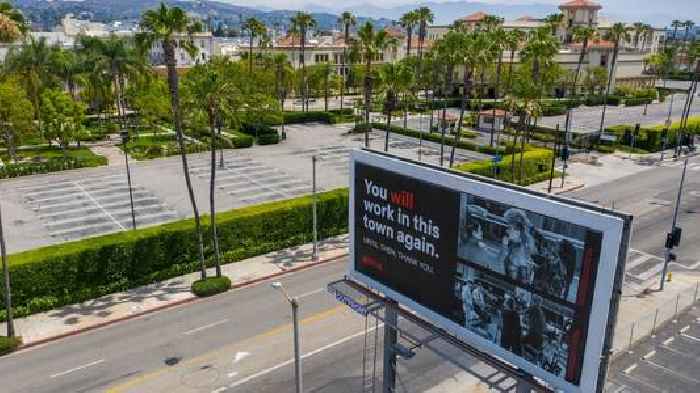 The Actors Fund released a study Thursday detailing the effects of the COVID-19 pandemic on entertainment professionals, revealing that 79% of 7,163 surveyed people whom the national human services organization helped through Feb. 28 are suffering mental health effects.

Additionally, 40% are more food insecure than before the pandemic, 28% are behind in their rent or mortgage payments, 20% have been forced to change housing and 56% have tapped into the Actors Fund Emergency Financial Assistance Program.

“The last year has exposed how vulnerable people in our community are,” Joe Benincasa, CEO of The Actors Fund, said in a statement accompanying the survey results. “We need to continue to provide critical support while the industry safely returns to work, and we intend to continue to explore ways to ensure more access to our services going forward.”

See additional results from The Actors Fund survey below, in the report’s own words:

The median household income among all respondents was $34,186. Given the low income and lack of savings, it is not surprising that the economic impact of Covid was greatest, with 76% of those surveyed saying they lost income, 62% reporting they lost part-time or gig employment, and 49% lost full-time employment in entertainment.  Of the respondents who lost full-time or part-time employment in the entertainment industry, 22% do not know when they will return to work, 29% expect to return in less than six months, 34% in six to 12 months, 11% in one year.

Income loss of course impacted other areas of respondents’ lives, including:

o    68% of those who lost housing moved to another state, 28% to another city within the state and 4% percent have moved outside of the United States

o    31% of these respondents do not know when their housing will return to pre-Covid conditions.

BIPOC respondents — approximately 27% of those surveyed — were more likely to experience reduced food security, forced housing change, increased credit card or other debt, and/or to have changed utility usage as compared to white respondents.

Access to health care remains a significant challenge for survey respondents. 10% of the respondents reported that they lost health insurance and have not had it replaced.  A stunning 79% reported that Covid-19 has had a negative impact on their mental health, pointing to increased feelings of anxiety or depression, symptoms of stress, and a decreased ability to cope with economic uncertainty.

In 2020, The Actors Fund served more than 40,000 individuals, a 71% increase from 2019; distributed more than $19 million in direct cash to some 15,000 individuals; and helped people from 126 different occupations in performing arts and entertainment with their services around career, financial wellness, mental health, health insurance, housing and more.

Fund COO Barbara Davis said, “Clearly, we were able to help lessen the impact of the pandemic but the pandemic has a long tail. Now, we need to continue to provide direct financial assistance, must help more people access health insurance and receive health care, and provide mental health and other support services as the entertainment industry gradually returns.”