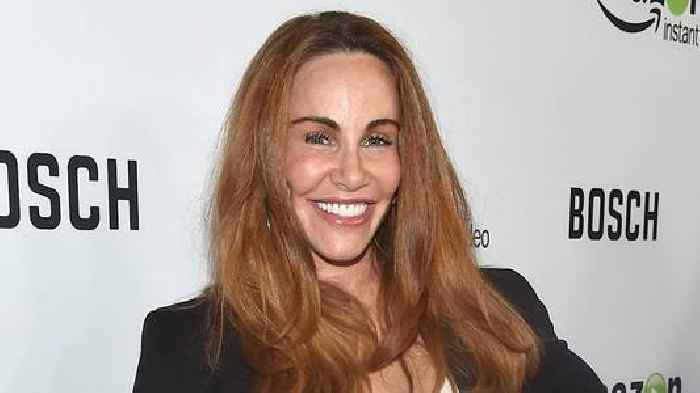 The actress died at her Newport Beach, California, home, according to Orange County coroner’s office

Tawny Kitaen, the model-actress who broke out in 1980s music videos for the band Whitesnake and later appeared in movies like 1984’s “Bachelor Party” and 1986’s “Witchboard,” died Friday at her home in Newport Beach, California. She was 59.

The Orange County coroner’s office confirmed the death of the actress, listed as Tawny Finley, but did not provide a cause of death.

The San Diego native got her start as the model on the cover of albums for the metal band RATT as well as in the video for its “Back for More” song. (She had dated the band’s guitarist Robbin Crosby during and after high school.)

She gained even more fame as a video vixen for a series of videos for Whitesnake, including the hits “Here I Go Again,” “Still of the Night” and “Is This Love.” (She was also married to Whitesnake frontman David Coverdale from 1989 to 1991.)

Kitaen capitalized on her MTV fame with acting roles, notably appearing as Tom Hanks’ bride-to-be in the 1984 comedy “Bachelor Party” and as a woman possessed by a Ouija-board spirit in the 1986 cult hit “Witchboard.”

She also made an appearance as an annoying actress who briefly dates Jerry in the 1991 “Seinfeld” episode “The Nose Job.”

Other credits include “Santa Barbara,” “The New WKRP in Cincinnati,” the 1996 thriller “Playback” and 2014’s “After Midnight” with Richard Grieco.

Kitaen, who was married to baseball player Chuck Finley from 1997 to 2002, also struggled for many years with alcohol and substance abuse that she partly detailed during a 2008 season of “Celebrity Rehab With Dr. Drew.” In addition, she had a criminal record that included a 2002 charge of domestic violence against Finely, a 2006 charge for cocaine possession and driving under the influence in 2009.

Jordan Kitaen, the brother of the late video vixen Tawny Kitaen, recalls one of his favorite memories spent with his sister in an..