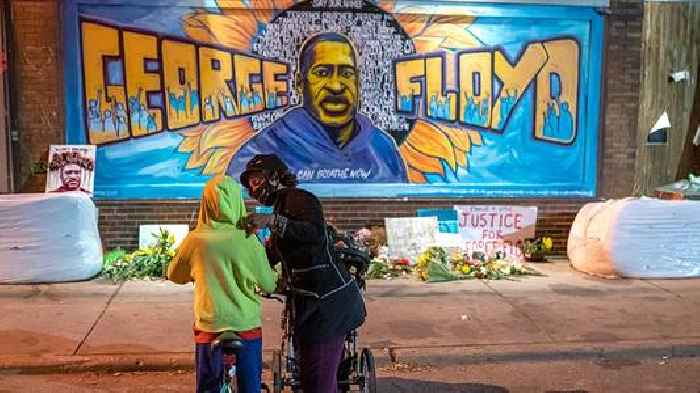 Derek Chauvin, Thomas Lane, J. Kueng and Tou Thao were charged with federal civil rights violations. Lane, Thao and Kueng made their first court appearances via videoconference in U.S. District Court in Minneapolis. Chauvin was not in attendance.

Last month Chauvin was convicted on state charges of murder and manslaughter in Floyd’s death and is awaiting sentencing from Minnesota’s only maximum-security prison. The state trial of Lane, Kueng and Thao will be in August, although they are currently free on bond and are allowed to remain free.

Floyd’s May 2020 arrest and death, which a bystander captured on cellphone video, sparked protests nationwide and widespread calls for an end to police brutality and racial inequities.

The video showed Chauvin pinning Floyd to the ground with a knee on his neck, despite Floyd, who was handcuffed, repeatedly saying he couldn’t breathe. According to state prosecutors, Kueng and Lane also helped restrain Floyd, Kueng kneeling on Floyd’s back and Lane holding down Floyd’s legs. State prosecutors also say that Thao prevented bystanders from intervening in the nearly 10 minute restraint.

To bring federal charges in deaths involving police, prosecutors must believe that an officer used their government authority to willfully deprive someone of their constitutional rights. That includes the right to be free from unreasonable seizures or the use of unreasonable force. Conviction on a federal civil rights charge is punishable by up to life in prison or even the death penalty, although such severe sentences are rare.

See the ex-officers’ charages below:

JUST IN: A grand jury has indicted Derek Chauvin and the three other ex-Minneapolis officers charged in George Floyd's death, charging them with federal civil rights violations pic.twitter.com/4NPQtUtjGt

Only on WCCO, Jennifer Mayerle talks to a former Minneapolis police officer about his decision to leave the department – one that..

Trial For 3 Other Floyd Officer Delayed Til ‘22