‘This Is Us’ to End With Season 6 on NBC 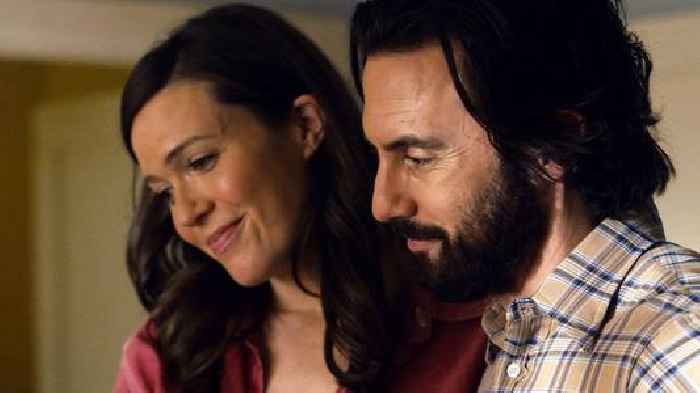 ‘This Is Us’ to End With Season 6 on NBC

Just as creator Dan Fogelman has long said it would

“This Is Us” will be ending with its upcoming sixth season, TheWrap has learned.

The Season 6 end to the megahit Pearson family drama — which revolves around Jack and Rebecca and their kids, Randall, Kevin and Kate, a.k.a. “The Big Three,” in the past, present and future — shouldn’t come as much of a shock, as series creator Dan Fogelman has long said he wanted to wrap the series with that installment.

During its third season, “This Is Us” was renewed through Season 6. In a press conference with reporters pegged to the Season 4 finale last March, Fogelman, as he has many times before and since, “the Pearsons’ story will basically come to a close” with the sixth seaosn.

NBC and “This Is Us” studio 20th Television declined TheWrap’s request for comment on the series ending with Season 6, news that broke ahead of the reveal of the broadcast network’s 2021-2022 slate Friday.

Facing the same pandemic production difficulties as many other TV shows this season, “This Is Us” will end its currently airing fifth season two episodes shy of its original count.

Intended to have 18 episodes, Season 5 of the NBC family drama will now consist of 16 episodes, with the finale airing May 25 at 10 p.m. The condensed-season strategy is something several broadcast shows are opting for in 2021 to try to help curb the spread of COVID-19 as vaccines continue to roll out.

Season 5 of “This Is Us” is currently averaging a 2.0 rating in the advertiser-coveted adults 18-49 demographic and 9.2 million total viewers, according to the “most current” Nielsen data stream, which includes a week’s worth of delayed viewing where available.

The Hollywood Reporter first reported the news that “This Is Us” will be ending with Season 6.

NBC reports that Krzyzewski, who has tallied an NCAA-record 1,170 wins will retire after this upcoming season

WrapPRO Roundtable: Will the Sports Rights Bubble Ever Burst? | Video

‘Debris’ Canceled After 1 Season at NBC

Fox won Wednesday in the key demo’s primetime ratings with its “Masked Singer” Season 5 finale and the series debut of Joel..