This Day in History: May 27 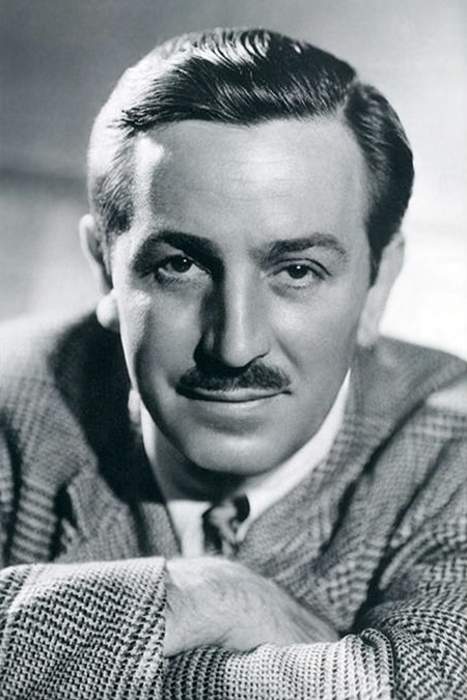 This Day in History: May 27

Walt Disney's Academy Award-winning animated short "The Three Little Pigs" is first released. Michael Fortier, the government's star witness in the Oklahoma City bombing case, is sentenced to 12 years in prison for not warning anyone about the deadly plot. Barack Obama becomes the first U.S. president to visit the Hiroshima Peace Memorial Park in Japan.

New York City voters are making history while they fill out their ballots as ranked choice voting is put to the test; CBS2..

This Day in History: FDR Signs the G.I. Bill

World Music Day 2021: What is the significance and history of this day| Oneindia News