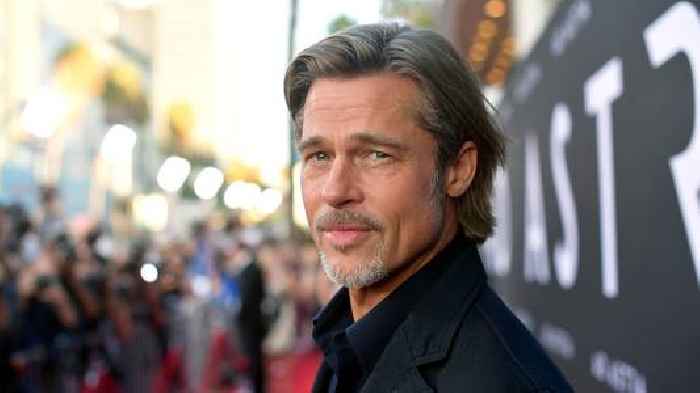 “Bullet Train,” the new action movie starring Brad Pitt, has been set by Sony to hit theaters on April 8, 2022.

On Monday, Sony also set a release date for Kitao Sakurai’s comedy “Oh Hell No,” which will star Ice Cube and has Jack Black in talks to join the film. That film will open on July 1, 2022 and is the story of a man played by Black who falls in love with Cube’s mom. Oh hell no.

As of now, “Bullet Train” opens on an already crowded weekend, as it’s also the date set for “Sonic the Hedgehog 2” and “The Northman” from director Robert Eggers. Disney as of now also has an untitled live action film set for that date.

And “Oh Hell No” is opening in the high-profile pre-Independence Day launch spot currently occupied by Universal’s animated sequel “Minions: The Rise of Gru.”

“Bullet Train” has a screenplay by Zak Olkewicz and is based on the book “Maria Beetle” by Kotaro Isaka. The producers are Kelly McCormick, David Leitch and Antoine Fuqua, and the executive producers are Ryosuke Saegusa, Yuma Terada, Brent O’Connor and Kat Samick.

“Bullet Train” follows a group of five assassins, each with their own motives but with something unexpected in common, who board a bullet train where chaos soon erupts.