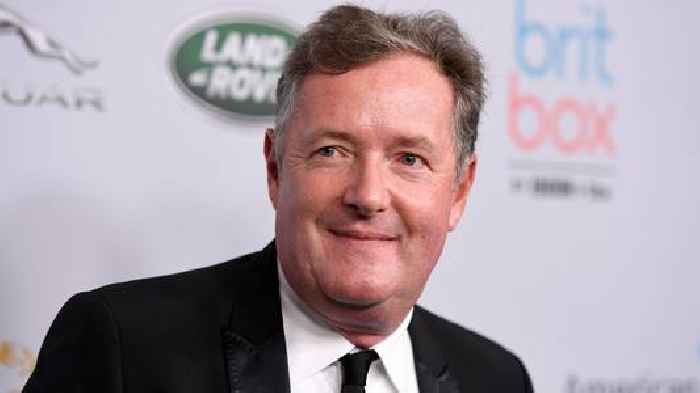 Piers Morgan appeared on Fox News Monday night and continued yapping about Prince Harry and Meghan Markle — and how they should stop “yapping” and “whining” about their treatment by Britain’s royal family.

Speaking to primetime host Sean Hannity about the ex-royal couple — who just welcomed their second child, Lilibet Diana — Morgan said, “These two want to have their royal cake and eat it.”

Morgan, who gave up his role on “Good Morning Britain” when a co-host called him out for Markle attacks earlier this year, said he believes the couple’s outspokenness equates to directly insulting Queen Elizabeth II herself. Prince Harry and Markle have been speaking up about mental health in recent months, with Markle admitting she was suicidal during part of her time living among the royals. The two moved to America last year, giving up their royal duties.

“It is a farcical situation and, of course — as with all these situations at the moment — the cancel culture Twitter mob comes for you and says if you don’t believe Meghan Markle you are a racist, to which I say I’ve never said a racist thing about Meghan Markle or anybody else,” he insisted, adding, “We’re hearing too much of your yapping, too much of your whining. It’s time to pipe down.”

The parents of two aren’t Morgan’s only targets, of course. Earlier this month, he went after tennis star Naomi Osaka after she, too, spoke out about her mental health. He called her “spoiled.”

Watch above, via Fox News.